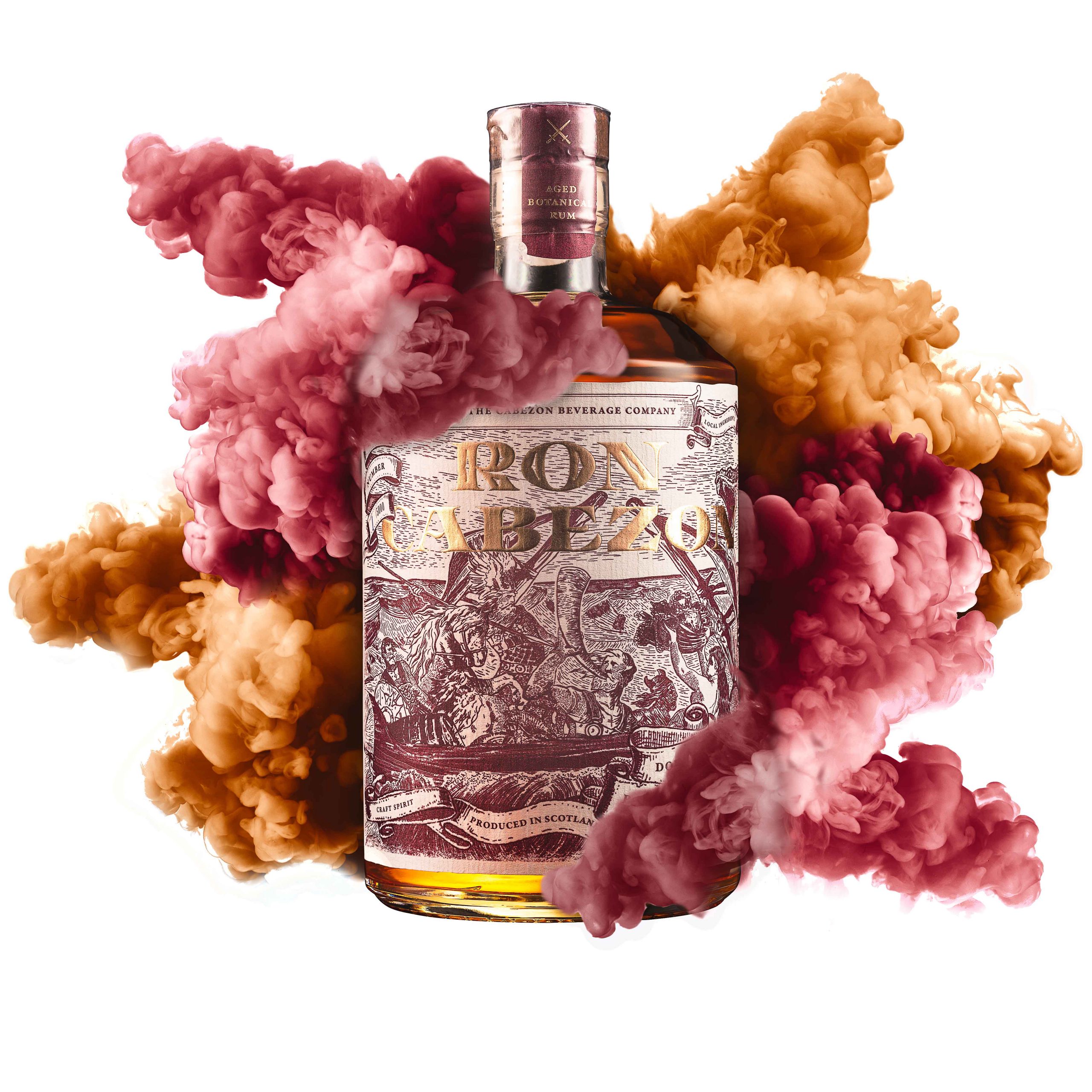 David Smith, Owner of Cabezon Beverage, chats with Lost Loch Spirits about Bundies, The Rock and how we ended up working together

If you’re partial to a rum tipple then you might like to know more about the Scottish botanical rum – Ron Cabezon.

We caught up with founder and mastermind behind the brand – David for a wee dram.

Where does the name Ron Cabezon come from?

Cabezon means pig/ big headed in Spanish. A name I managed to adopt while living in Barcelona.

Long time rum and coke drinker, 10 or 15 years ago, premix drinks weren’t a thing in the UK… in Australia they were! Being unfamiliar with the concept, I was introduced to Bundaberg (bundies)/coke in a can! How convenient!! Needless to say, I took full advantage of the convenience during my time in Oz. What’ll be next? Perhaps Dark ‘n Stormy in a can – with Ron Cabezon of course ????

The concept of Ron Cabezon is that, rather than a traditional spiced rum, all our botanicals are added before the second distillation. This produces a much smoother, softer and well-rounded finish. Tasting notes are of Arabian Cubeb, sultana, honey and Kola Nut.

If you could share a rum tipple with anyone in the world (alive or dead) who would it be with?

I think it would have to be “The Rock”. Other than being a big fan, it was the production of his tequila “Teremana” that actually gave me the idea to produce Ron Cabezon. I thought… the rock eh, he’s not a distiller, so if he can do it, so can I! Would be fun to have a chat about it face to face ????

We love the “surrealism” vibe in some of your artwork on social media. In 1973 Salvador Dali published a book called Les Diners de Gala in which he details how to make his Casanova cocktail. Are you a surrealist artist by heart and what’s your favourite cocktail?

Quite a traditional sort when it comes to cocktails, I like the classics. I love a Cabezon twist on the Negroni cocktail

How did you hear about Lost Loch?

Being from Aberdeen originally, and aware of the distilling prowess that the area is renowned for, after reviewing some different distilleries, I decided that the team at Lost Loch were the best fit.

Can you tell us a bit about how you worked together?

Lost loch obviously produce the spirit, but we spent a lot of time together working on the flavour profiles, and botanical recipes.